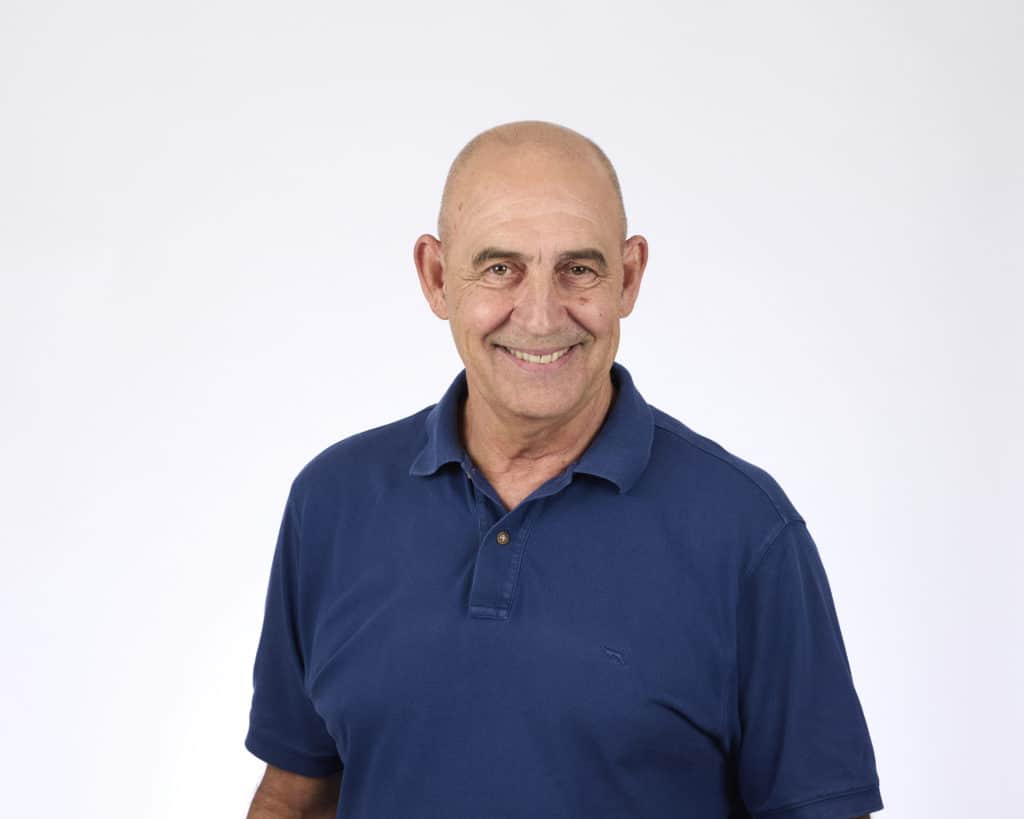 Tim graduated from Sydney University in 1990. After working Wollongong, his home town, he moved to Brisbane and worked at a the highly regarded Red Hill Physiotherapy Centre for 5 years. It was here that he began his involvement with sport as a Sports Physiotherapist.

Initially working with small suburban swimming clubs before graduating to working with the elite swimming squads in Brisbane his interest and knowledge of swimming grew. He became the physio for the Queensland Swimming Team in 1999 and continued in this role until 2007.

At the same time Tim worked with Brisbane netball club, Canons, who were at the time playing in the State competition and counted as one of their members Vicki Wilson – at that time Australian Netball Captain. He traveled with a number of Queensland Netball Teams through this period.

Tim moved to the Gold Coast in 1997 and started partnership in Mermaid Beach Sports Medicine and Physiotherapy Clinic, a single person clinic at that point. Tim continued his involvement with swimming and became Physiotherapist for Australian Swimming Team in 2001. Over the next 7 years Tim traveled with the Team to the Commonwealth Games, World Championships and the Olympics.

During this time Tim was also Consultant Physiotherapist to the Queensland Academy of Sport for Triathlon and Kayak. He has also been involved with surfing since the late 90’s attending over 20 International Events, and is now consultant to the Hurley High Performance Centre at Casuarina, NSW.

He left Mermaid Beach Sports Medicine and Physiotherapy Clinic in 2014 and worked for 2 years as Senior Physiotherapist in Outpatients at Tweed Hospital.

Summit Physiotherapy and Shoulder Centre began in March 2016 and is the culmination of Tim’s journey as a physio on the Gold Coast and his desire to deliver the highest level of service to the community. 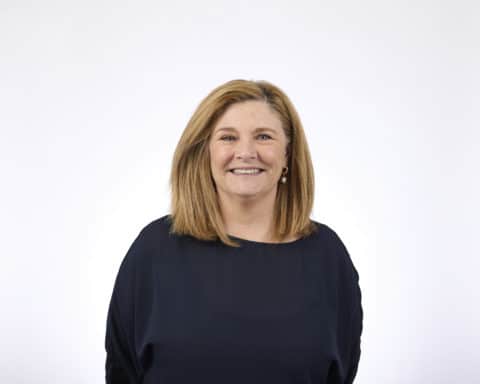 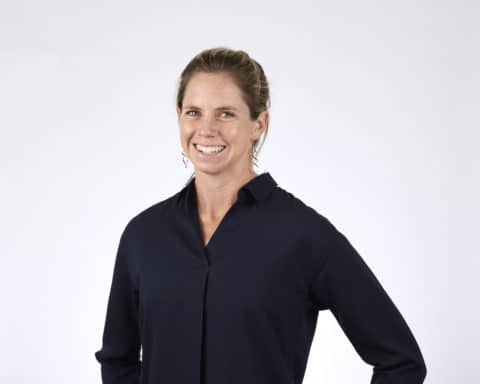 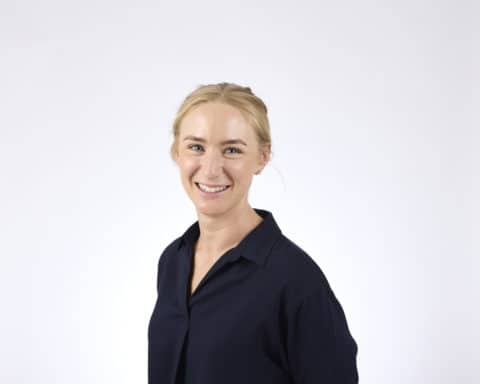 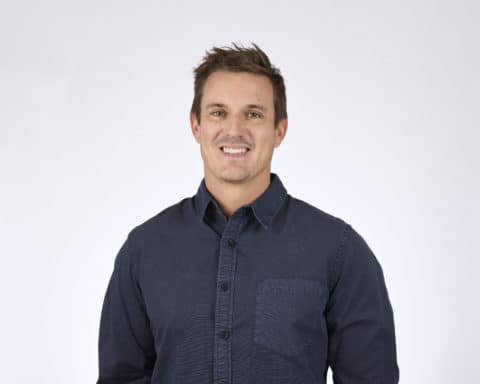